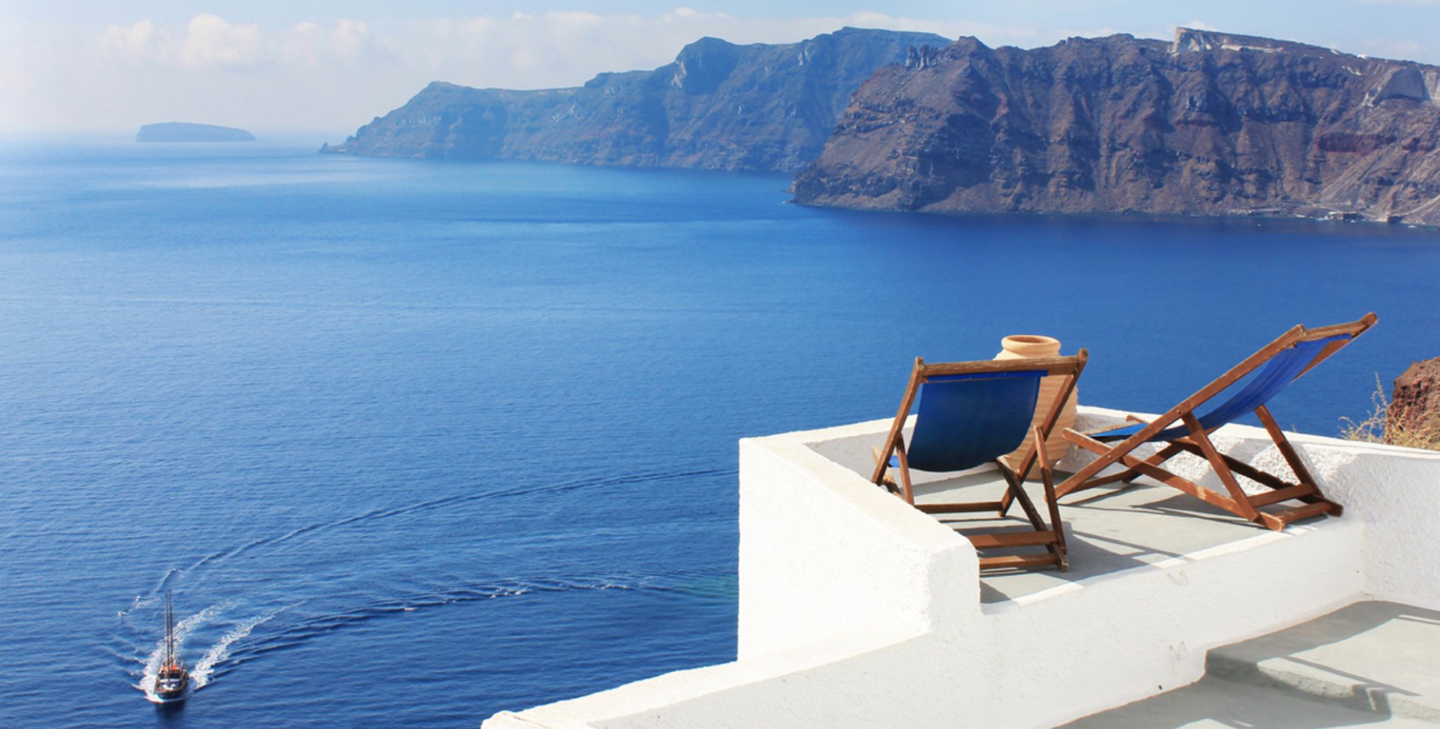 Chora, the glamorous capital of the island, with the mills and Little Venice as its trademark, is a real gem with wonderful architecture. An ancient city was situated southeast of Chora’s current location. During the Geometric and Archaic period, there was a cemetery at the western border of the settlement. The ancient city must have been abandoned during the 6th or 7th century, due to pirate raids. A new period for Chora seems to have begun after 1207, when the island came under Venetian rule. The town formed around the castle which was built in a fortified location with wells, between the bays of Tourlos and Korfos. Since the late 17th century, Chora expanded east and south of the castle and the neighborhoods of Parikia, Scarpa, Alefkandra (Little Venice), Lakka and Matoyiannia were formed. Towards the end of the 20th century, the urban zone expanded to the neighboring hills due to tourism development.